Music for Depression, Anxiety, and Stress 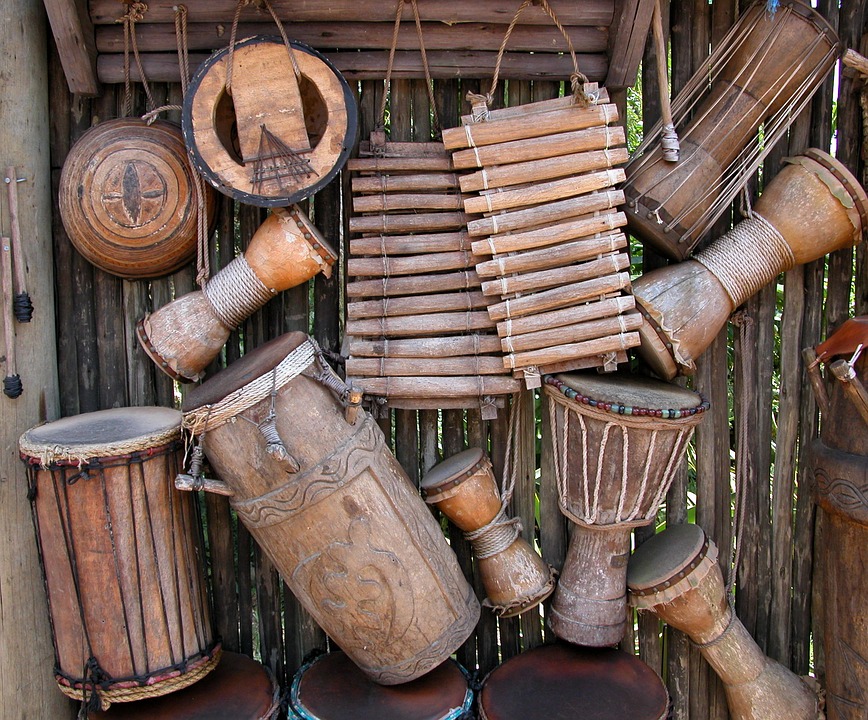 Music is one of the most universal tools people use to express or change their mood, regardless of their economic, educational, cultural, political or societal status. Music is used to celebrate, to energize, to relax, to contemplate, to concentrate and to distract. Whether you listen to music, dance to it, become inspired by the lyrics, fall asleep to it, clean your house to it, or create music yourself,  music effects you mentally, emotionally, physically, and spiritually.

Four months ago, I posted an article on this subject: “Music Therapy, Mindfulness, and Healing.” In that blog,  I explained what music therapy is, and introduced two music therapy techniques: drumming and vocal toning.  For this blog, I will focus specifically on depression and stress reduction, sharing one of my favorite music therapy techniques you can practice yourself: The Iso-Principle. To begin, I’ve included an excerpt from two helpful articles that address music used therapeutically. 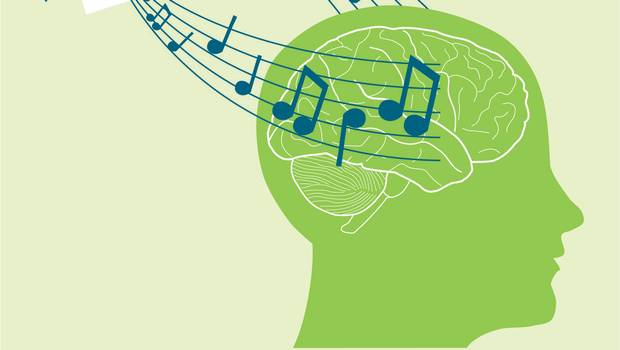 “From the earliest days of civilization, music has been used to heal the body and soul and to express what is difficult to articulate in words. The ancient Greek philosophers used music for therapeutic purposes. Manic patients were coached to listen to calming melodies of the flute, and persons with depression were instructed to listen to dulcimer hymns. Healing shrines housed musicians along with physicians. In fact, the music of Thales was said to cure persons affected by a plague in Sparta around 600 B.C.
Modern music therapy originated in the 1940s after World War II. Thousands of soldiers with post-traumatic stress disorder (PTSD) were institutionalized, unable to function in society. Community musicians began to visit veteran hospitals to play for those suffering from physical and emotional trauma. Nurses and doctors noted the positive physical and emotional response—how the hymns and melodies reached patients in ways that traditional therapies were unable to — and began to hire musicians for the hospitals.” 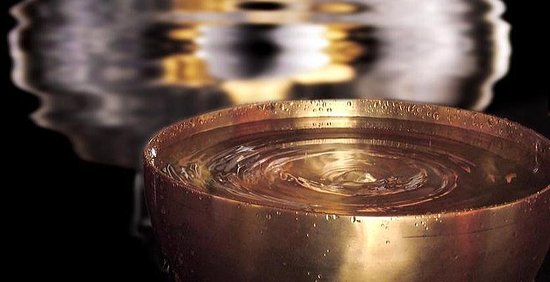 Then, a little research …

“The bulk of this research in the area of stress reduction has examined the effects of music on the physiological processes of relaxation. Numerous studies have reported significant decreases in, for example, heart rate, skin temperature, and muscle activity when music has been used in the relaxation process. Recent studies of psychological responses to music in the relaxation process have been overwhelmingly positive. Anxiety measures and self-reports find people indicating greatly increased feelings of relaxation and calmness. Other researchers have studied the positive contribution of music on the effectiveness of biofeedback, guided imagery, and other established techniques.” 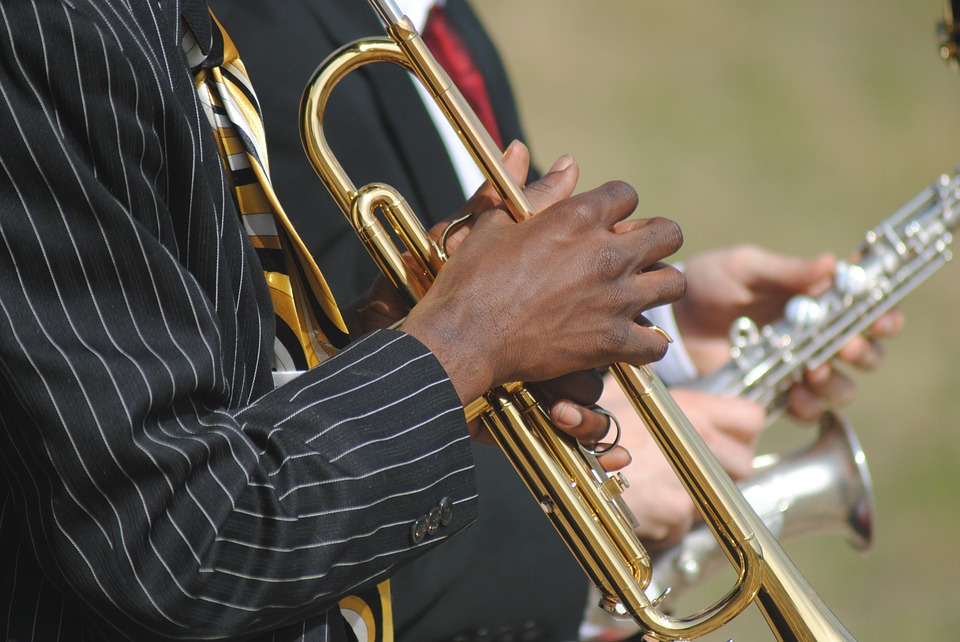 The Iso-principle is a technique by which music is matched with a person’s mood, then gradually altered to affect the desired mood state. This technique can also be used to affect physiological responses such as heart rate and blood pressure” (Davis, Gfeller, & Thaut, 2008). The term iso-principle originated in 1948, as a concept and method of intervention in the context of mood management (Altshulter, 1948) and is specific to music therapy. The basic premise is this: match the music you play or listen to with the current way you are feeling. The music will resonate with your body-mind-spirit making you feel validated and supported. Then, begin to change the music to a style that demonstrates how you would like to feel. Since music has such a significant physiological effect, there is a strong likelihood your mood will change to the desired feeling state through the principle of entrainment. It is a highly effective mood management tool.

The caveat to this technique is how individualized it is. What one person finds to be an angry sounding piece of music, another person may find relaxing. Music that brings you happiness may make another person terribly annoyed. E. A. Bucchianeri’s famous quote, “Art is in the eye of the beholder, and everyone will have their own interpretation,” is a perfect example of this truism. Music is in the ear of the beholder and only they can say what effect it has on them.

I worked with a client who struggled with a lot of anger. He excessively drank alcohol to self-medicate and take the edge off his anger. In an effort to find more healthy ways to self-medicate, we created a mood management playlist to help shift his mood. We chose about four angry-sounding songs that he was familiar with, that resonated with his frustration. After placing them on his playlist, we chose two neutral songs, the music he liked but ones that were not necessarily agitating. To finish the playlist, he chose four more songs that were calming. We decided not to choose happy, “party music” selections because they might increase his desire to drink. The relaxing music helped him rest and ” chill out.” He listened to his playlist on weekends, when he had the most difficulty with his urges to drink, and found it helped tremendously.

How to use the iso-principle:
Decide what emotional state you have a tendency to struggle with, causing stress reactions. For some, it’s anger, for others sadness.
Create a playlist: find music that matches that emotional state you struggle with and put three or four selections on a playlist or CD compilation.
Next, select one or two musical selections that are less intense, more neutral.
Finally, finish the playlist with three or four songs that match how you want to feel.
The entire playlist of CD should be around thirty minutes long.
Listen to it whenever you want to change your mood.
If you play an instrument you can use this same process by creating your own live performance to shift your mood.

If stress, anxiety, depression or anger is keeping you from experiencing more fulfillment in life, consider the therapeutic benefits of using music to change your mood, lower your stress, and increase happiness, health, and well-being. 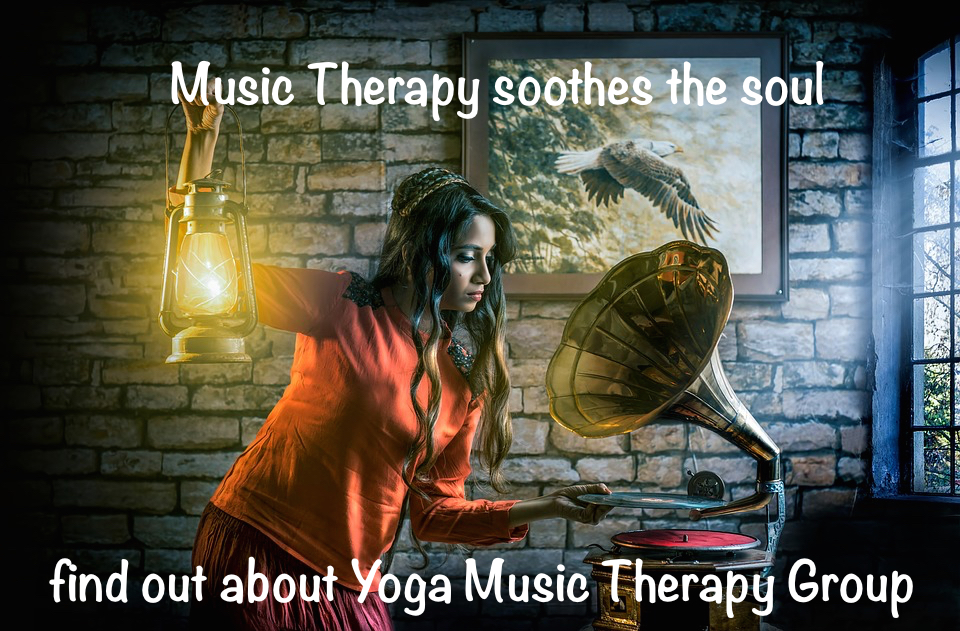 If you live in Rochester, NY and are interested in experiencing Music Therapy, as well as LSF Meditation and group support, consider Yoga Music Therapy Group beginning September 5th, every Wednesday evening, for eight weeks.