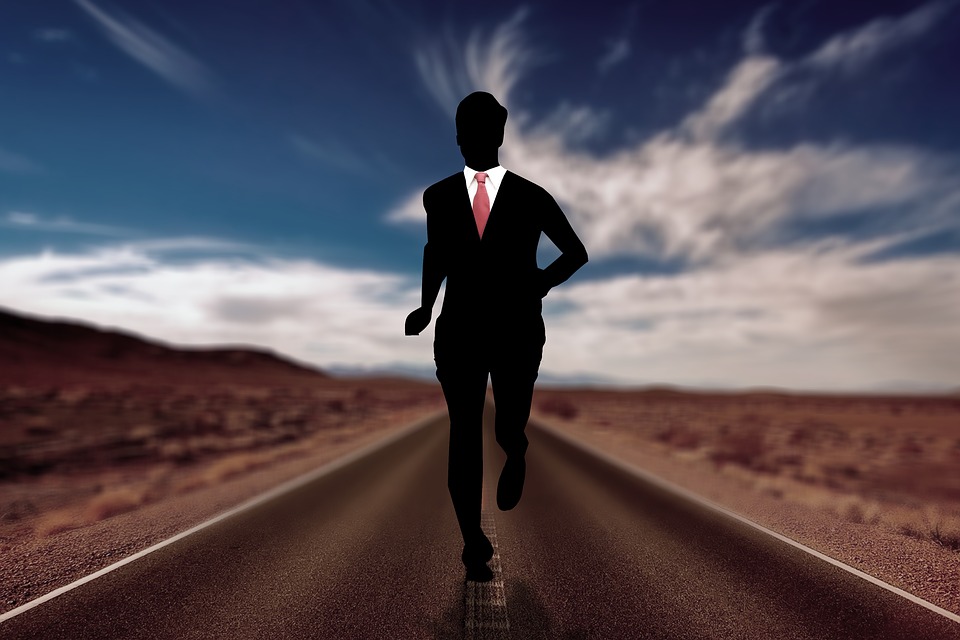 Did you ever notice the more you try, the harder it is?

When watching the 2005 holiday movie “The Family Stone” last week, I always enjoy the bar scene with Ben (Luke Wilson) and Meredith (Sarah Jessica Parker). Ben is trying to cheer Meredith up after she feels bad about an incident she caused in the previous scene. Meredith is going on and on stating “I am not a bad person … I tried, and I try, and I…” Ben says to her “Maybe you should stop. Just stop. Stop trying, you know? It’s exhausting, trying to keep that lid screwed on so tight. Just, you know, relax.”

Trying too hard IS exhausting.

I met with a client last week who was telling me she “tries and tries and tries but can’t stop the anxiety.” She has been struggling with this for years and keeps trying to do her coping skills to fight it every single day. It’s not working.

If you ever had someone tell you “you’ll have to try harder,” or followed the famous idiom “if at first you don’t succeed, try, try again”, you can relate. Or maybe you raised your voice on more than one occasion with exasperation stating “I’m trying my best!”

When defining the word try, the dictionary states “to make an effort to do something; to make an attempt.” The word is further defined “to subject to something (such as undue strain or excessive hardship or provocation) that tests the powers of endurance.”

And when you look up the word trying, it really gets interesting! Trying is defined as difficult or annoying; hard to endure. “If you describe something or someone as trying, you mean that they are difficult to deal with and make you feel impatient or annoyed.”

No wonder the more you try the harder it is.

In all fairness, to acknowledge the other side, the process of trying to do something is obviously important in order to learn, grow and thrive. There is nothing wrong with trying. If people did not ever try we would have the most passive, dependent society of couch-potato people the world has ever seen. Worse yet, the will to live would deteriorate. It would be a disaster.

So, trying is necessary. Unfortunately, most people overshoot the mark! Too much effort on trying is counter-productive and destructive. It defeats the purpose because the stress and tension of trying too hard interferes with the flow of energy naturally required.

You know what the funny thing about trying too hard to do something is? You are allowing the possibility of not succeeding. Somewhere deep inside your mind-body knows you may not succeed and that produces a fear reaction. Fear = anxiety = worry = stress. Forget about achieving relaxation at that point.

My advice? Stop trying to relax. Just relax. It’s the trying that gets in the way. Getting out of your own way is one of the keys to success. When you stop trying so hard and allow the space for grace to intervene, you will be surprised at how much better you will feel.